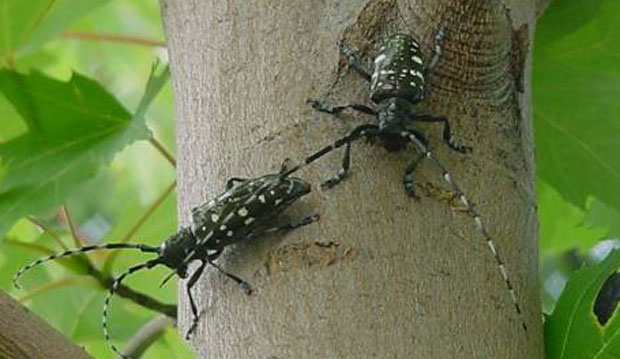 We all lust after plants that we see on our travels, but bringing them home (even the most innocent looking plant cutting or seeds) could release an environmental tsunami of viruses, fungi, bacteria, or insects. Alas, it’s just not worth it. This list of top 10 pests and invaders shows why.

Asian long-horned beetle Destroys hardwood trees From China; believed to have been imported in packing material used in shipping. First found in the city of Vaughan in 2003.

Common reed (Phragmites australis) Invasive; releases toxins that impede growth of other plants; from Europe and Asia; discovered in Annapolis Royal, N.S. in 1910

Dog-strangling vine (Cynanchum rossicum and C. louiseae) Invasive; can choke woodland plants including trees; thought to have been brought from Europe during WWII to be tested as filling for life jackets.

Emerald ash borer Kills all North American species of ash trees. From China and Eastern Asia; first found in Canada in summer 2002. Believed to have been introduced in packing material.

Gypsy moth Larvae are known to eat the leaves of about 300 plants; of Eurasian origin, it was introduced into North America from Europe in the 19th century

Lily leaf beetle Eats lilies and Fritillaria spp.; native to Europe and Asia; believed to have come into Canada in 1945 through importation of bulbs. 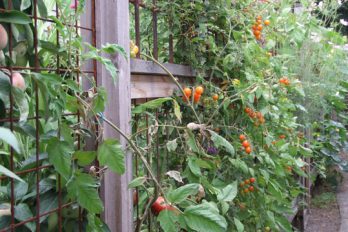 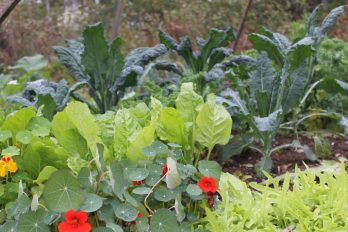 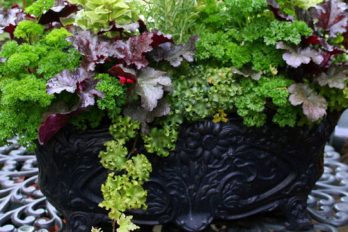