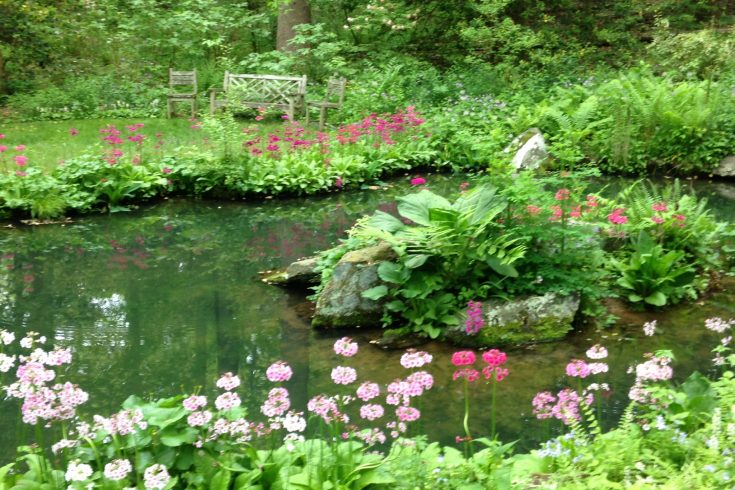 If you love wildflowers you’d enjoy a visit to Mt. Cuba Center, an unusual garden in the rolling hills of the Delaware Piedmont.  This non-profit botanical garden is dedicated to inspiring an appreciation for the beauty and value of native plants and to protecting the habitats that sustain them.

When I visited on an overcast morning in late spring (on Northumberland Master Gardeners Brandywine Garden Tou)r, the woodland garden surrounding the main building, once a family home, was a profusion of native wildflowers intermingling with rare and common trilliums and other spring bloomers such as foam flowers, lady slippers, dwarf larkspur, phlox, columbine and more.

The woodland path curves gently downhill through a wooded canopy of tulip-poplar and other trees to reveal a series of four tranquil ponds buried deep in the woods and surrounded by colourful ferns and flowers. Our tour ended at the Maltese cross-shaped swimming pool near the house. Encased by an ever-changing perennial border and several formal floral containers, the pool is actually the centre of the garden.

Touring the estate, it becomes obvious that both house and garden must have an intriguing history and in fact, they do. The stately Colonial Revival manor house was built in 1935 by Pamela and Lammot du Pont Copeland near the village of Mt. Cuba, outside of Wilmington, Delaware. Lammot Copeland was president and chairman of the DuPont Company, while Mrs. Copeland was a leader in many community and cultural organizations.

The couple hired Philadelphia landscape architect, Thomas W. Sears, to plan the formal gardens and terraces around the house, and later, noted landscape designer, Marian C. Coffin, to design the Round Garden.

By the 1960s the Copelands were becoming increasingly aware of the need for conservation and Mrs. Copeland in particular was concerned about wildflowers and the impact on them by development. The couple hired landscape architect Seth Kelsey to develop the woodland wildflower gardens with native plants, design the ponds and plan many woodland garden paths.

In 1983 they hired Dr. Richard Lighty as their first director of horticulture. By the late 80s they were hosting visitors and offering docent-led tours and began documenting their increasingly diverse native plant collections.

After Pamela Copeland died in 2001, Mt. Cuba became a public garden featuring native plants. Today, its woodland gardens produce some of the most spectacular displays of wildflowers in the mid-Atlantic region.

Mt. Cuba is open to the public from April through October for general admission, guided tours and special programs. Education courses, including a Certificate in Ecological Gardening are offered year-round. For more information see: www.mtcubacenter.org 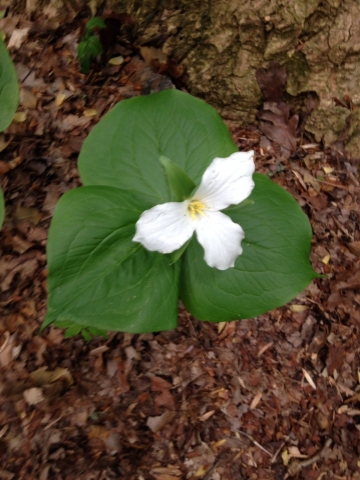 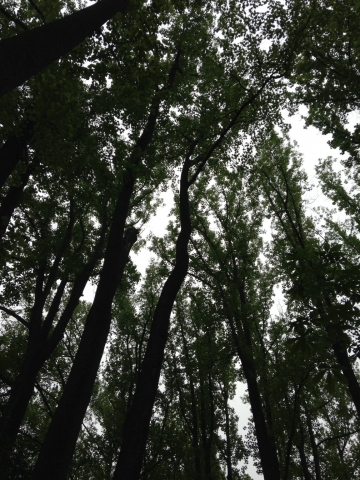 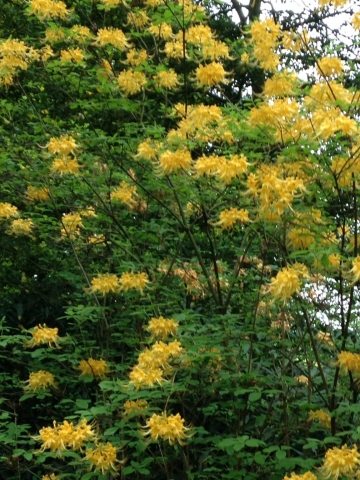 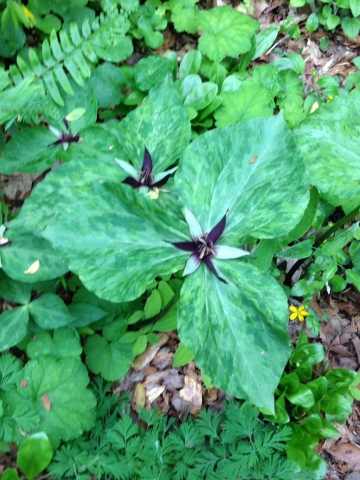 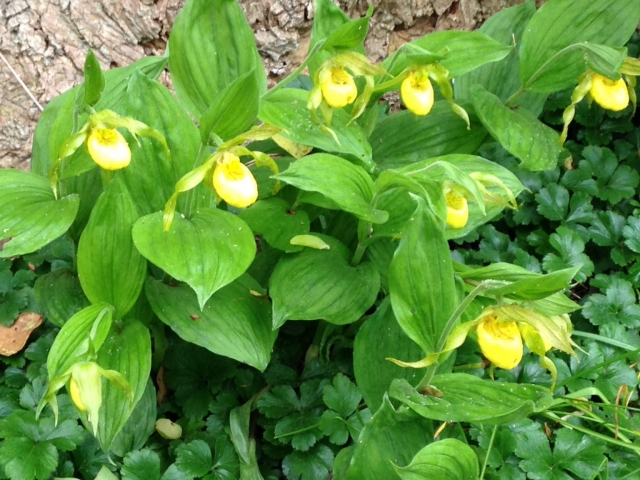 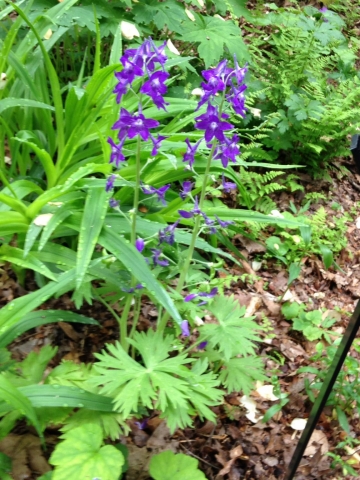 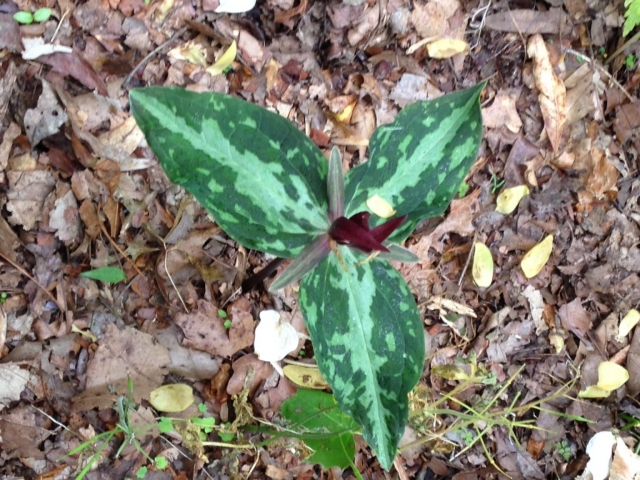 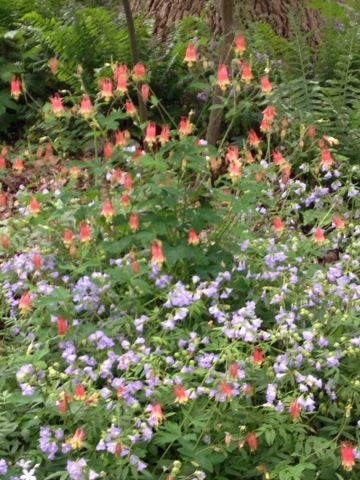 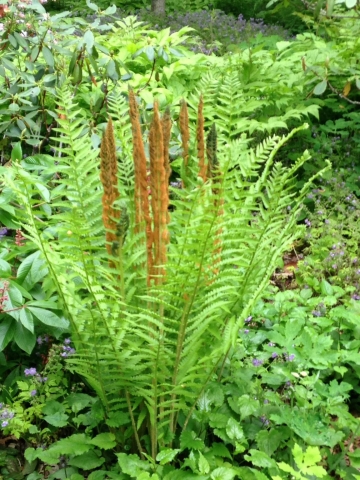 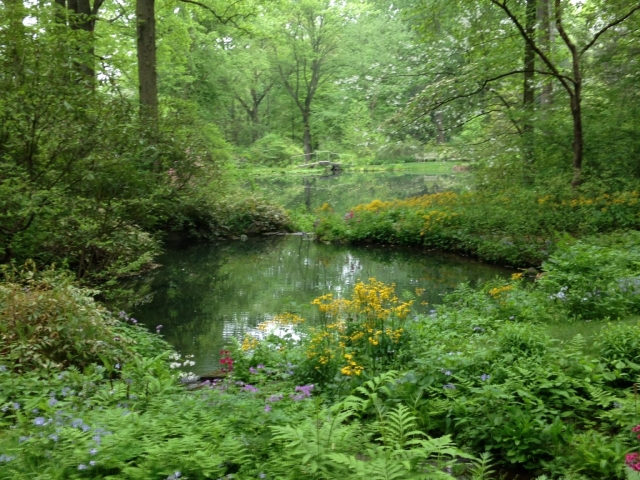 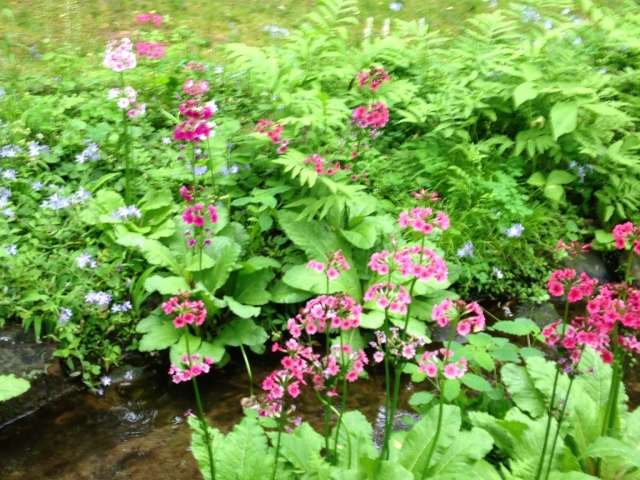 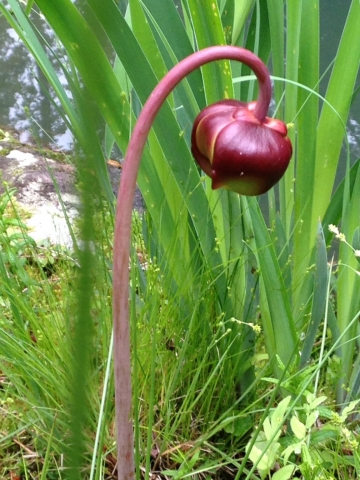 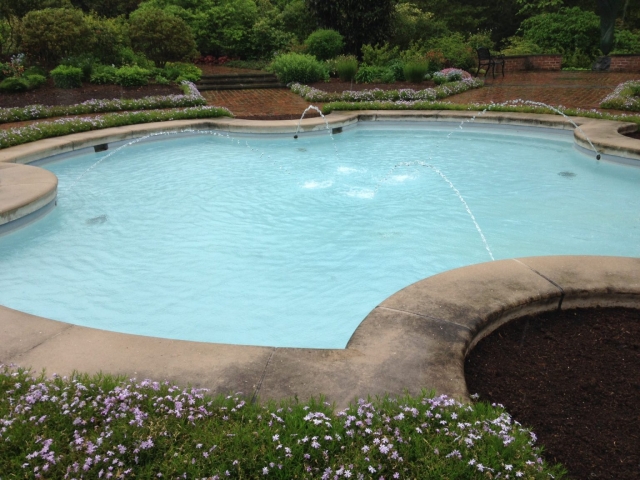 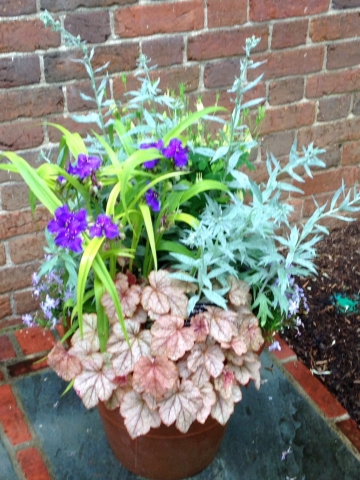