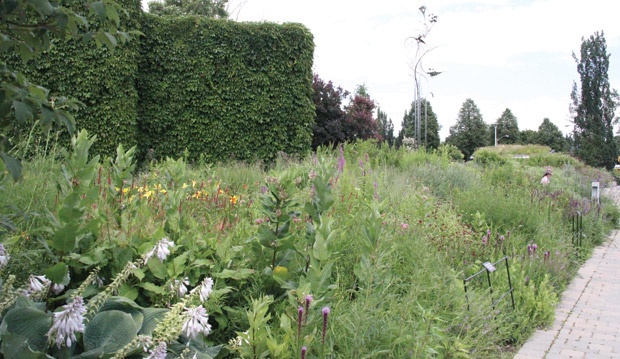 The Entry Garden Walk was designed by Dutch garden designer and plantsman, Piet Oudolf.  His first Canadian project, this garden is inspired by his New Wave Planting style using bold drifts of perennials and grasses, punctuated with shrubs and trees.  These plants are carefully selected for their architectural form and texture, as well as autumn colour and winter silhouette, thus taking precedence over flower colour.

Planted in naturalistic waves, plants were not dead-headed for three years to allow for self-seeding and the formation of the “sophisticated meadow”.  Plants are dead-headed selectively, otherwise are left standing through winter.

The selection of plants has been presented in new combinations and punctuated with cultivars of shrubs and trees including Hamamelis spp. (Witch hazel), Viburnum spp. (Viburnum), Cotinus coggygria ‘Royal Purple’ (Smoke tree), and Vitex agnus-castus (Chaste tree).  A number of perennial cultivars included in this border have been tested at Oudolf’s nursery farm in The Netherlands, notably Stachys monieri ‘Hummelo’ named for his own garden at Hummelo.

Spring-flowering bulbs have been planted, adding to the interest of this garden.  Bulbs have been chosen to naturalize in the garden, including daffodils, tulips, crocus, and fritillary.

Generously donated by The Garden Club of Toronto. 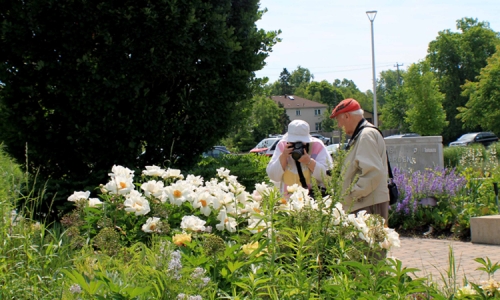 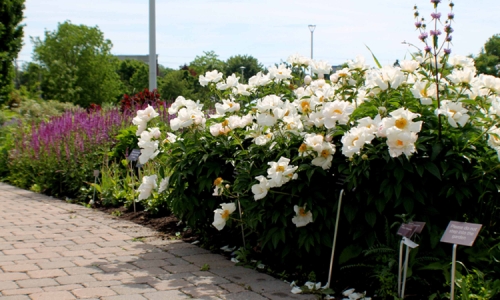 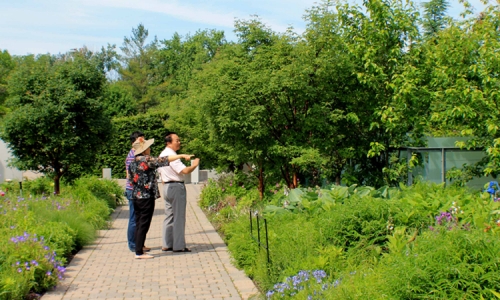 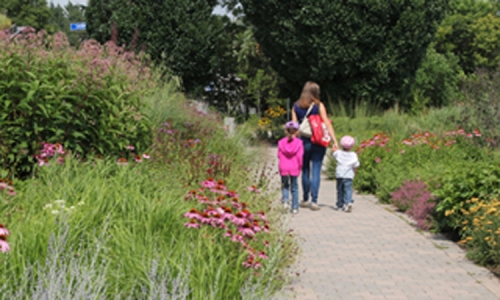 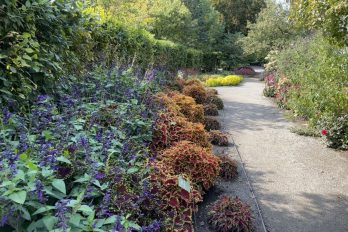 2022 New Annual Introductions and Trial Gardens in partnership with BallFloraPlant 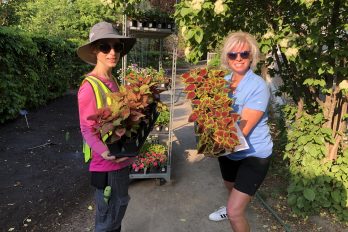 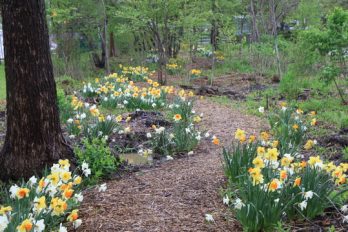 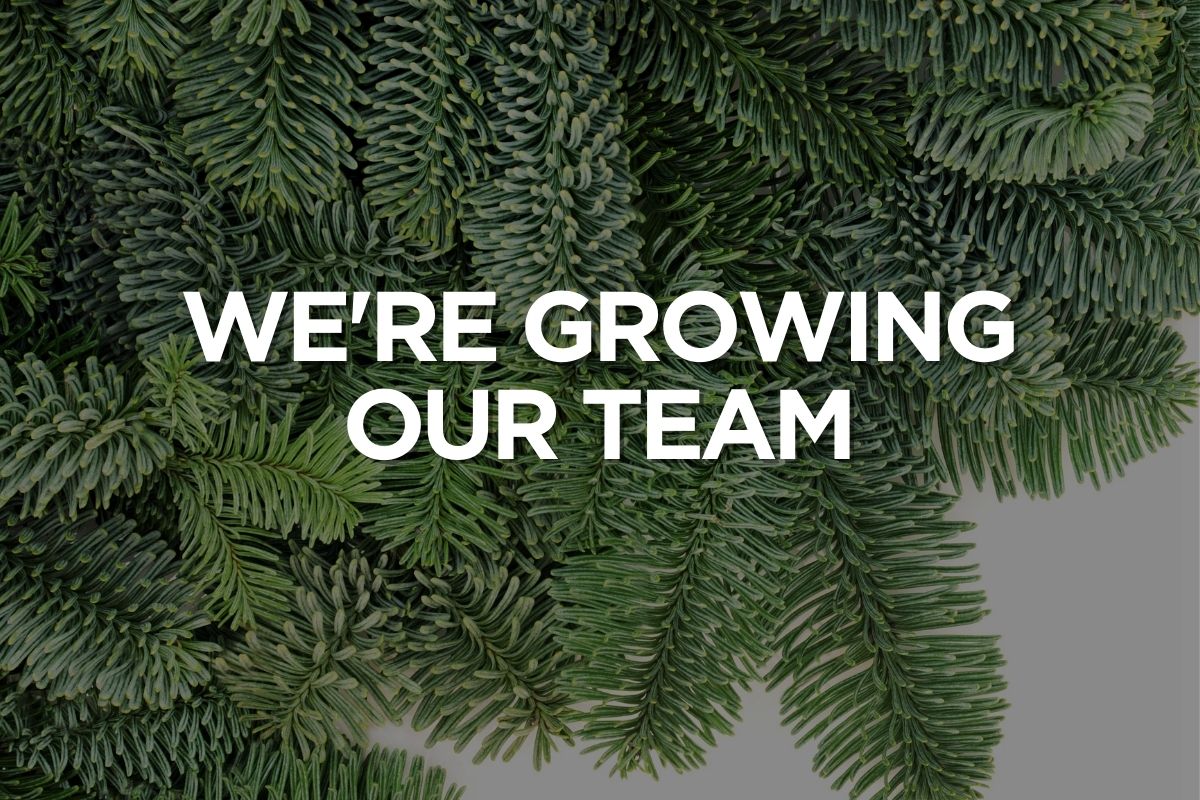