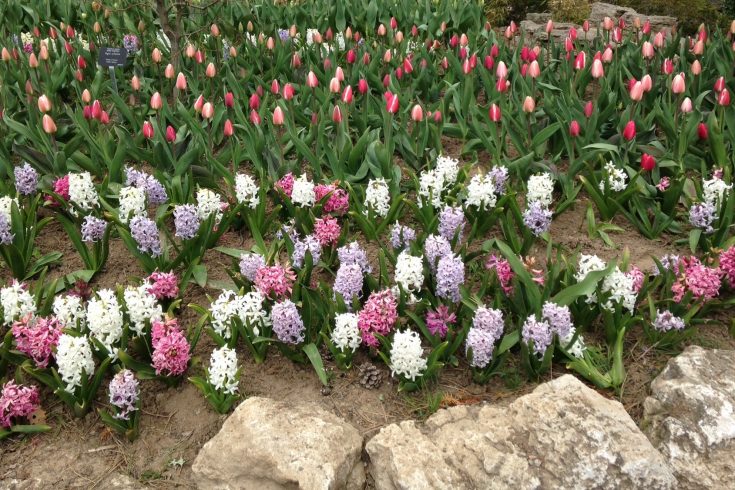 Looking for a great garden destination for a special day out? The RBG’s newly renovated rock garden could be the answer.

While the garden’s design has not changed since 1932, its new plantings, designed by Janet Rosenberg & Studio Inc., feature bold drifts of herbaceous perennials and grasses, chosen as much for their structure and texture as for their flower colour.

“Like other public gardens around the world, we are embracing the changes needed to respond to the challenges of climate change,” RBG CEO Mark Runciman told a room full of dignitaries at the Opening Ceremony of the renamed the David Braley and Nancy Gordon Rock Garden.

The new design has environmental benefits, requiring less replanting and soil disturbance. “It incorporates a best practices approach to plant selection, design and management, including pollinator-friendly plants, species native to Ontario, and a broad-representation of drought-tolerant perennials,” he said.

The rejuvenation project began with a $7 million commitment each from the Federal and Ontario governments and provided the garden with major upgrades in infrastructure, accessibility and landscape design. Improvements have been made to the garden’s structural integrity, water and sewage systems, visitor accessibility and architectural landscape.

A new visitor centre, with a fully operational restaurant, will serve as a year round destination for business and private functions, while new lighting and sound systems will help extend the garden’s operating hours.

Visitors can register for guided walking tours from now until May 18. Tour tickets must be purchased in advance online or on site. Luna, the David Braley & Nancy Gordon Rock Garden Grand Opening Gala, will be held Thursday, May 19, from 6 to 10 p.m. Official opening day is May 20. For more information, see: www.rbg.ca 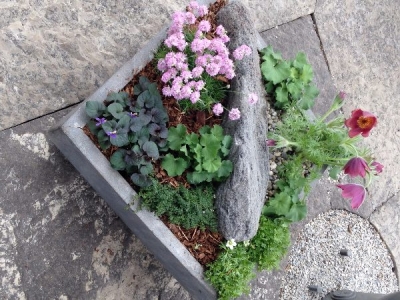 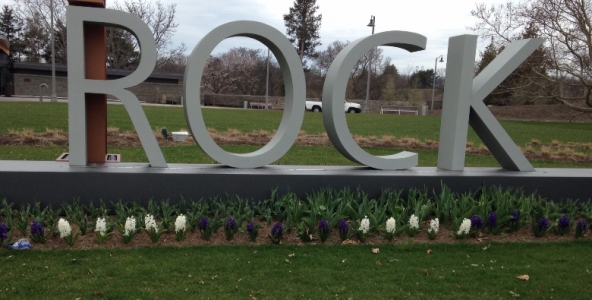 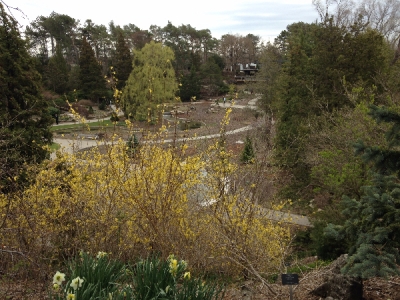 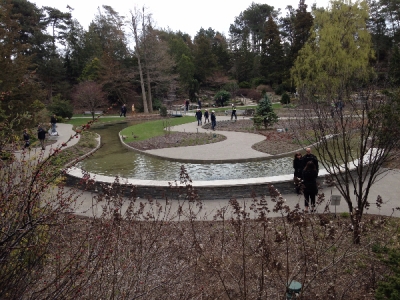 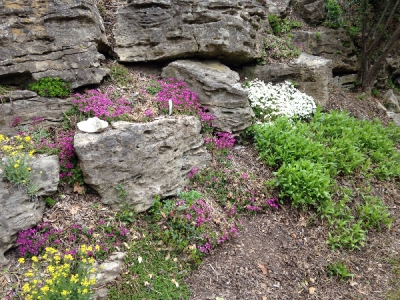 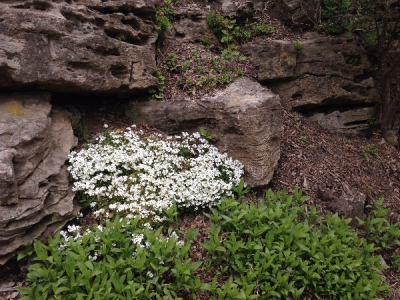 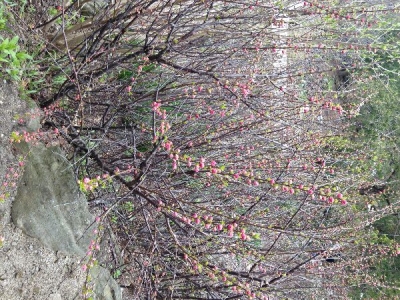 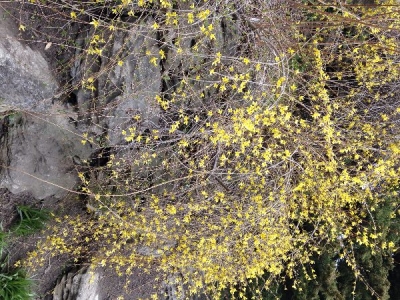 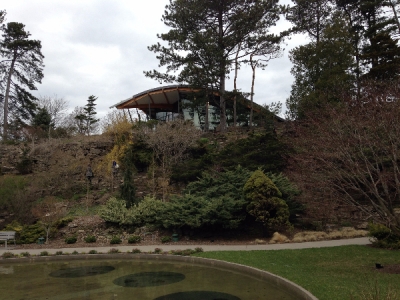 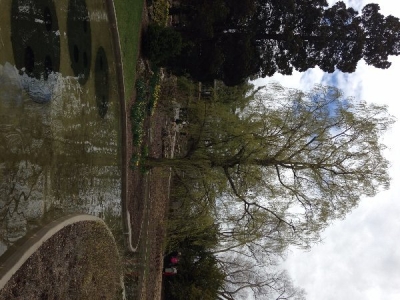 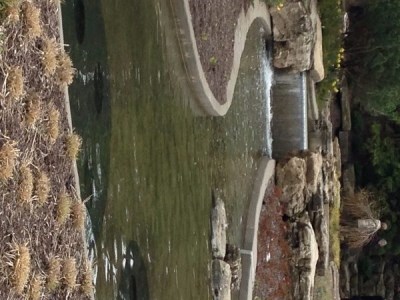