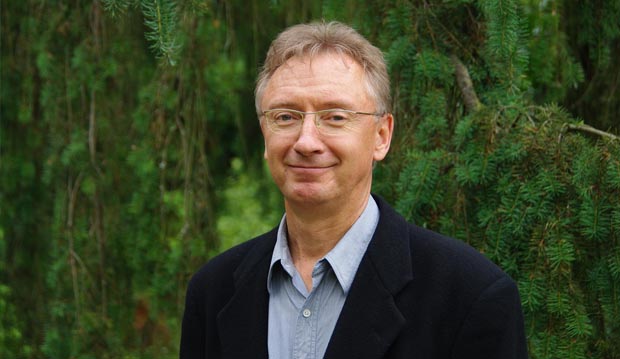 We are delighted to report that the Toronto Botanical Garden has a new Executive Director: Harry Jongerden. Harry comes to us from VanDusen Botanical Garden and Bloedel Conservatory in Vancouver where he has been the Garden Director.

In his five years at VanDusen, Harry was instrumental in leading a garden revival that included a new $22 million “Living Building” Visitor Centre. After the City of Vancouver threatened to close the Bloedel Conservatory, Harry devised the strategy to revitalize and secure it as part of VanDusen.

Other successes include the development and execution of world-class art exhibits and special events which attracted new audiences and increased revenues.

Prior to his role at VanDusen, Harry held the positions of Head of Horticulture and, previous to that, Garden Designer/Horticulturist at the Royal Botanical Gardens in Hamilton, Ontario. While with the RBG, Harry achieved many important accomplishments in both their horticultural and administrative operations. Some of the numerous highlights during his tenure include revitalizing RBG’s gardens and recasting the Horticulture Department to become a leader in its industry.

Before joining the RBG Harry spent eight years with the Stratford Shakespeare Festival as Head Gardener. His professional career started with the Metropolitan Toronto Parks Department where he served as Head Gardener at the Toronto Islands and the Canadian National Exhibition.

In addition to the above highlights, Harry is also the author of numerous articles plus a book on the ‘how-to’ and ‘why’ of horticulture, This Other Eden. He is a member of, and very active in the American Public Gardens Association (APGA). Under Harry, VanDusen Botanical Garden was also the winner of the first ever Canadian “Botanical Garden of the Year” award in 2013.

We expect Harry to be on board by mid-July 2013 — filling the vacancy created in April by the resignation of Aldona Satterthwaite, who retired after many years of service to the Toronto Botanical Garden. 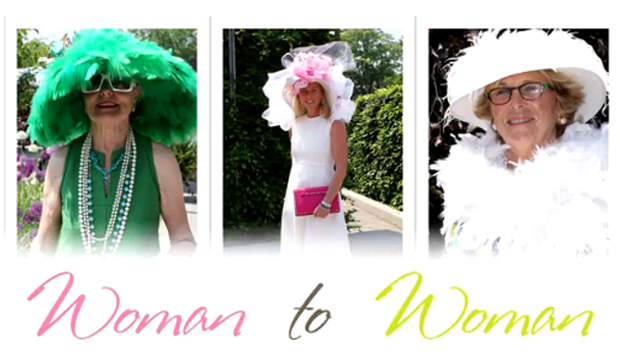 Buy your tickets early and save! 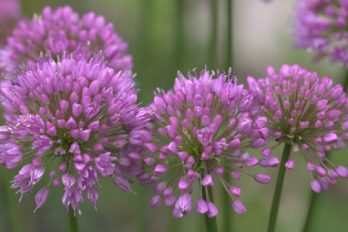