Tickets for the tour will go on sale in January/February.

Participants are encouraged to discover the gardens at their own pace following a map that contains descriptions of each featured garden. Complimentary shuttle buses are available for participants to “hop on and hop off” along the route and Master Gardeners are in each garden to help ID plants and answer questions.

The tour is organized by a dedicated volunteer committee in partnership with the Toronto Master Gardeners for the benefit of the Toronto Botanical Garden. The tour is generously supported by its long-time presenting sponsor Mark’s Choice.

Wychwood is bordered by Davenport Road to the south, Spadina to the East, St Clair to the north and Dovercourt Road to the west.  The area is still home to many artists, as well as politicians, prominent business people and, as you are about to see, some pretty amazing gardeners.

In June of 2019 garden-lovers had the opportunity to visit 21 beautiful residential gardens in one of Toronto’s beloved neighbourhoods “The Beach” aka “The Beaches.” This area has become home to many people involved in the arts. This creative influence can be seen in the wonderfully unique private gardens in this area. The garden tour enjoyed one of its most successful years with robust ticket sales, positive guest feedback and net revenue exceeding those of the previous 6 years.

THANK YOU TO OUR 2019 GENEROUS SUPPORTERS AND COMMUNITY PARTNERS

View all posts by Communication Department → 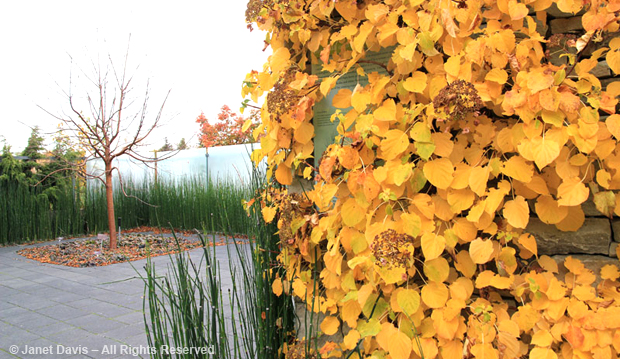 This year Toronto Botanical Garden (TBG) has added a new tour to its annual offerings: an autumn audio tour that allows visitors to fully explore… 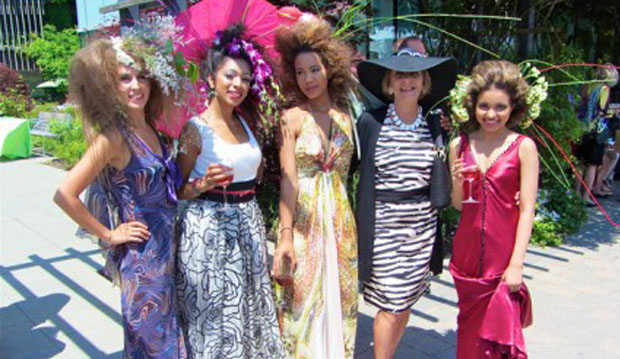 Aldona at Large: Fun in the Sun

Woman to Woman Luncheon in the Garden committee chair Kathy Dembroski with fashion show models Last week was a Big One in our events calendar….