Through the Garden Gate: Lawrence Park
Skip to content 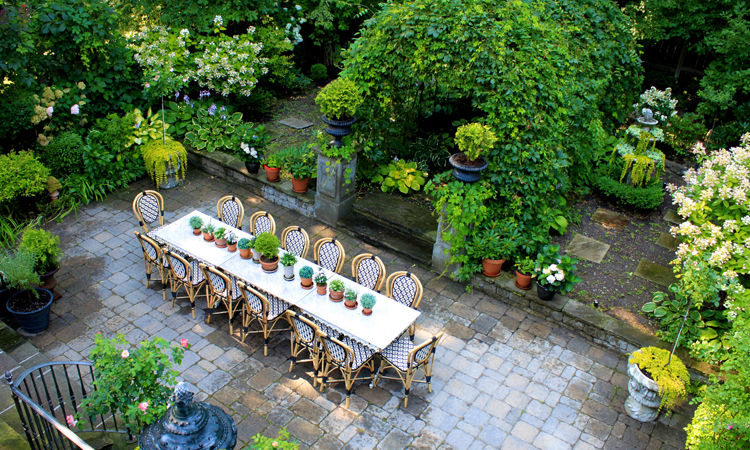 Through the Garden Gate presented by Cullen’s Foods is Toronto’s longest running tour of private gardens. This self-guided garden tour, has been showcasing unique Toronto neighbourhood for over 30 years.

This year due to COVID-19 restrictions we will not be able to host our in person garden tour which would have highlighted the beautiful private gardens in the mid-Toronto neighbourhood of Wychwood, known for its Arts & Craft architecture, artistic and entrepreneurial residents, and some pretty amazing gardeners!

We will be postponing our in person tour until June 2022. Stay tuned as we will make an announcement on this page, through our social media and GardenEnews as our plans develop.

The tour is organized by a dedicated volunteer committee in partnership with the Toronto Master Gardeners for the benefit of the Toronto Botanical Garden.

The tour is generously supported by Cullen’s Foods.

Wychwood is bordered by Davenport Road to the south, Spadina to the East, St Clair to the north and Dovercourt Road to the west.  The area is still home to many artists, as well as politicians, prominent business people and, some pretty amazing gardeners.

THANK YOU TO OUR 2021 GENEROUS SPONSOR 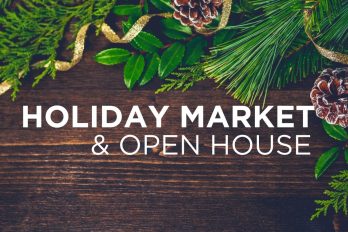 Thank you for attending! 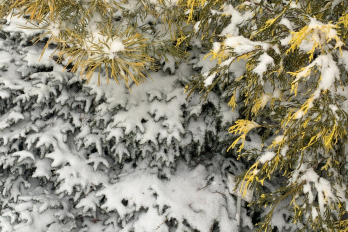 Submit your photos now for our Winter 2022 Photo Contest 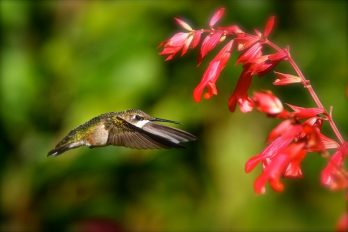