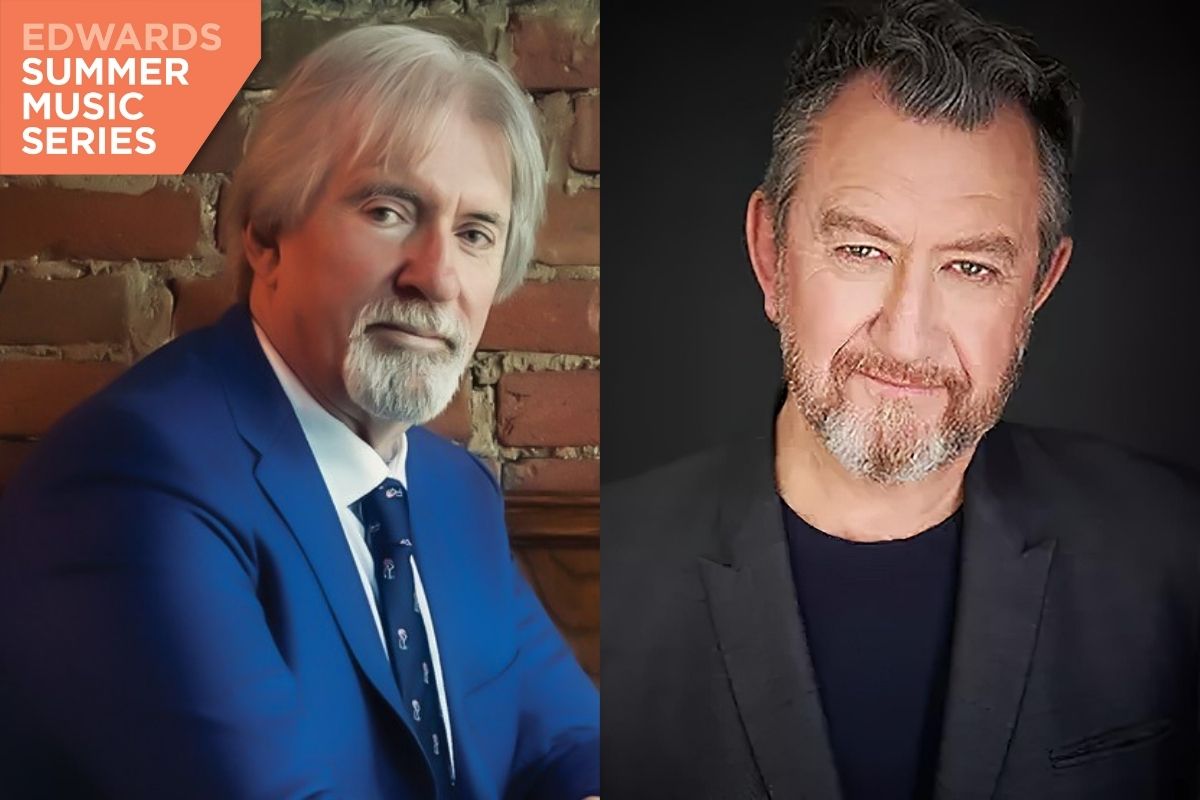 Bill King and Lou Pomanti are two of Canada’s award-winning producers and composers who will come together for a night of original works drawn from the many influences.

King (Janis Joplin, Pointer Sisters) has written for Chaka Khan, Pomanti (Blood Sweat & Tears, Marc Jordan) Michael Buble—together, they find themselves deep in the groove. That groove played on bandstands for much of the last century—rhythm & blues, soul, funk, fusion jazz, soul-jazz. On this occasion, the two keyboardists tap into their repertoire of spirited beat music. Songs with a deep pocket and generations of dance rhythms before. King and Pomanti bring with them three other award-winning bandleaders and producers, Roberto Occhipinti bass, known for his work with Nellie Furtado, Rush, Al DiMeola, Chucho Valdes, HollyCole, and his catalog of celebrated recordings. Drummer Mark Kelso leads the Jazz Exiles heard on over 300 recordings. Bonnie Raitt, James Taylor, Hilario Duran, and others. Cuban Jorge Luis Papiosco is one of the world’s conga masters. He’s been heard alongside Cubanismo, Pablo Milanes, Jane Bunnett, and Omara Portuondo. Papiosco led the Iroko Project