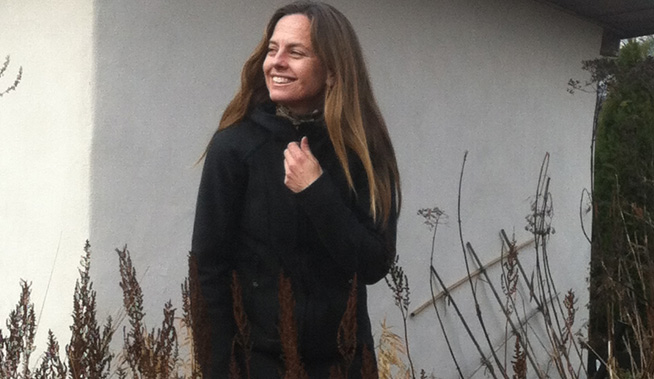 Sandra Pella has been the Head Gardener at the Toronto Botanical Garden since 2008. She holds a degree in Political Science from the University of Western Ontario, and upon graduation worked in the financial sector until the pull of plants was too much to resist, whereupon she found herself at Janet Anderson Perennials (formerly JEA Perennials) as a horticultural technician. She was the Perennial Manager at Summerhill Nursery & Floral followed by the Assistant Horticulturist at the TBG prior to its renovation. Sandra worked as a Gardener for two seasons with the City of Toronto as well as seasonal Gardener for the TBG prior to being named Head Gardener. She is self-taught in the field and thus greatly appreciated the experience a gardening internship in 2009 at Great Dixter in the UK brought to her. Sandra has a regular What’s In Bloom blog.

Aldona at Large: Walking in a Winter Wonderland

Harry Jongerden has been a professional gardener, garden designer and garden director for 40 years. He is currently Garden Director of Toronto Botanical Garden, having… 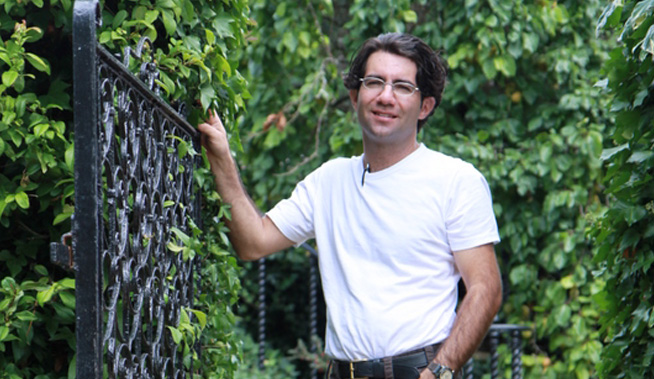 Paul Zammit, a graduate of the University of Guelph, is the Nancy Eaton Director of Horticulture at the Toronto Botanical Garden.  He is a regular…