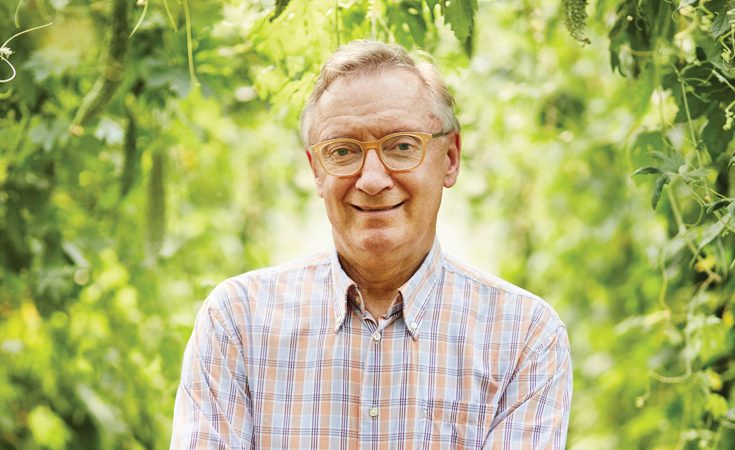 Harry Jongerden has been a professional gardener, garden designer and garden director for 40 years. He is currently Garden Director of Toronto Botanical Garden, having held the posts of Garden Director at VanDusen Botanical Garden in Vancouver, Head of Horticulture at Royal Botanical Gardens, Ontario and Head Gardener at the Stratford Festival. He is the author of “This Other Eden” and designer of the Walkerton Heritage Water Garden and Stratford’s Elizabethan Garden. He is the Awards Committee Chair for the American Public Gardens Association and the Chair of the Ontario Garden Council.

Prior to joining the Toronto Botanical Garden in 2013, Harry was the Garden Director at VanDusen Botanical Garden and Bloedel Conservatory in Vancouver. In his five years at VanDusen, Harry was led a garden revival that included a new $22 million “Living Building” Visitor Centre. After the City of Vancouver threatened to close the Bloedel Conservatory, Harry was instrumental in revitalizing and securing it as part of VanDusen. Other successes include the development and execution of world-class art exhibits and special events which attracted new audiences and increased revenues.

Before his five years on the west coast, Harry held the positions of Head of Horticulture and Garden Designer/Horticulturist at Royal Botanical Gardens in Hamilton, Ontario, as well as Head Gardener for eight years with the Stratford Festival of Canada. His professional career started with the Metropolitan Toronto Parks Department where he spent 17 years at James Gardens, the Canadian National Exhibition and Toronto Island. 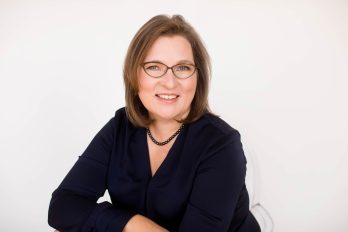 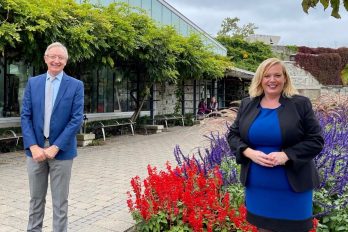 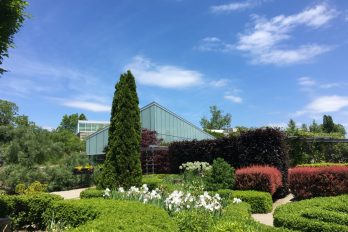