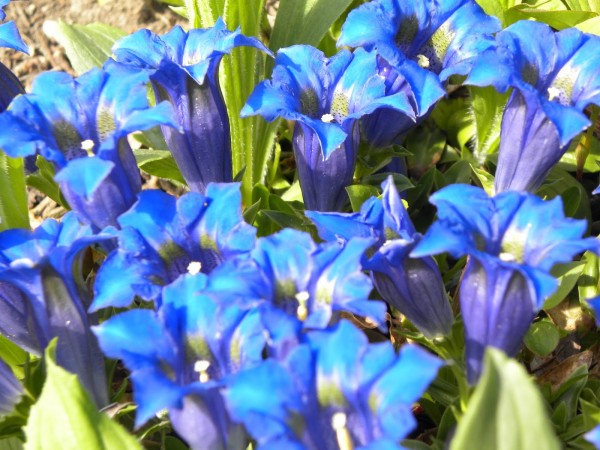 Comments Off on What’s in Bloom: May 6-12
What's In Bloom

In the Water Garden – North:

Tulipa ‘Ballerina’ (Tulip): this late spring flowering selection has point-tipped petals of red and yellow on the outside and red within.

In the Knot Garden:

Narcissus ‘Thalia’ (Daffodil/Orchid Narcissus): this fragrant pure-white daffodil has multiple, pendulous flowers on each stem and is shown here with an assortment of tulips.

In the Water Garden North:

Tulipa ‘Princess Irene’ (Tulip); this tulip is very weather and wind resistant and is one of the early spring season flowering tulips.

Frittilaria imperialis ‘Lutea Maxima’ (Crown Imperial Lily): these bulbs produce up to six bell-shaped yellow flowers hanging below a topknot of leaves which are held on a single stem.

CHANGE OF DATE TO FALL 2020 | As our building remains closed due to the COVID-19 pandemic, and in response to provincial and municipal guidance on…

Cotyledon: A primary leaf of the embryo; a seed leaf.* This cauliflower seedling has two cotyledons. Cotyledons are not true leaves, they are part of the… 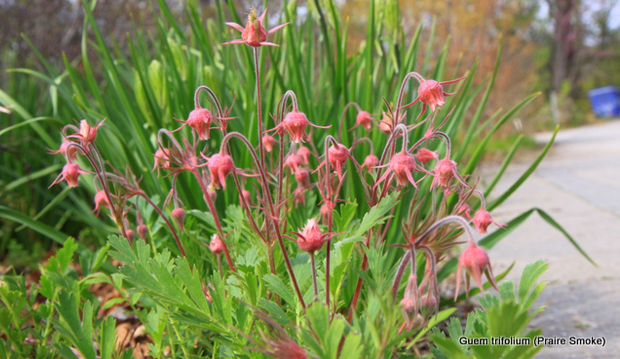 Geum triflorum, Prairie Smoke. In the distance are clumps of Camassia leichtlinii, a western native that will soon add a riot of star-shaped, blue-purple blooms…