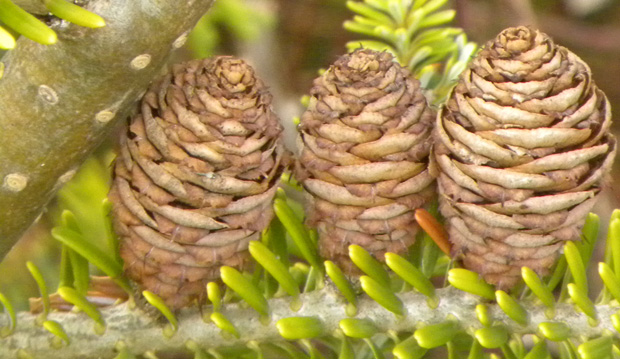 Abies koreana ‘Green Carpet’ (Korean fir)  This dwarf conifer gem is part of the TBG Show Garden collections.  Most notable are the cones which stand upright off the branches.  Green Carpet is a slow grower with rich green colour all year – a great option to ground cover junipers . Pinus strobus ‘Pendula’ (Weeping Eastern white pine)  In the GHC, both specimens of this cultivar are quite heavily laden with slender, tapering cones.  Semi-dwarf with weeping, trailing branches, each tree has branches to the ground, not uncommon for Pendula.  This characteristic can be controlled or trained by choice pruning. Larix kaempferi (Japanese larch)  Visitors must pass these stunning specimens upon entering the Floral Hall Courtyard.  The fine grey-green needle-like leaves have turned yellow since autumn, and eventually will drop.  Key features of these plants are the small brown cones lining the branches, and the bark which has turned a rusty-brown with winter. Eryngium giganteum (Miss Willmott’s Ghost)  In the Garden Hall Courtyard, along the water channel this variety of sea holly makes a fine companion to ornamental grasses.  Ellen Willmott was said to have secretly scattered the seed of this biennial, self-seeder in the gardens she visited.   The spiky bracts around a centre cone of tiny flowers make a bold statement, even when left standing through winter. Galanthus (Snowdrop)  Yes, before I left for Christmas holiday on Dec 23 I photographed two snowdrops in flower in the Demo Garden.  First week of January they were still there.  They’ve since finished flowering but even for Galanthus nivalis (Garden snowdrop) which is known to push through the snow in very early spring , or Galanthus elwesii (Giant snowdrop), named for being larger than G. nivalis (as large as small flowers go), this is quite the feat in Dec/Jan!!! Helleborus niger ‘Maximus’ (Christmas rose)  In  the corner of the Westview Terrace garden a portion of the TBG hellebore collection is planted.  But no matter where you look, most of the hellebores have past the point of flower buds pushing through the soil, and many such as Maximus, are ready to pop!  These semi-evergreen plants usually flower beginning late winter/early spring, but dare I say this is an exceptional sight – & winter!

Aldona at Large: In the Bleak Midwinter… 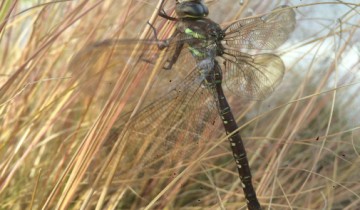 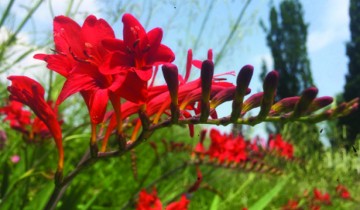 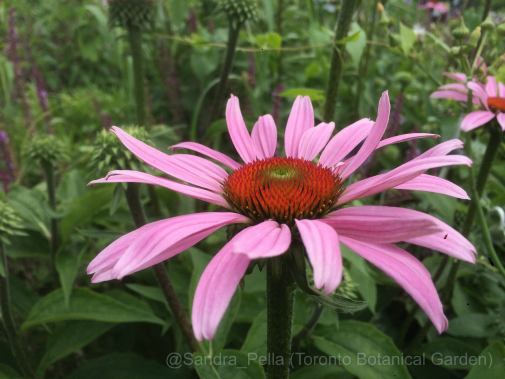