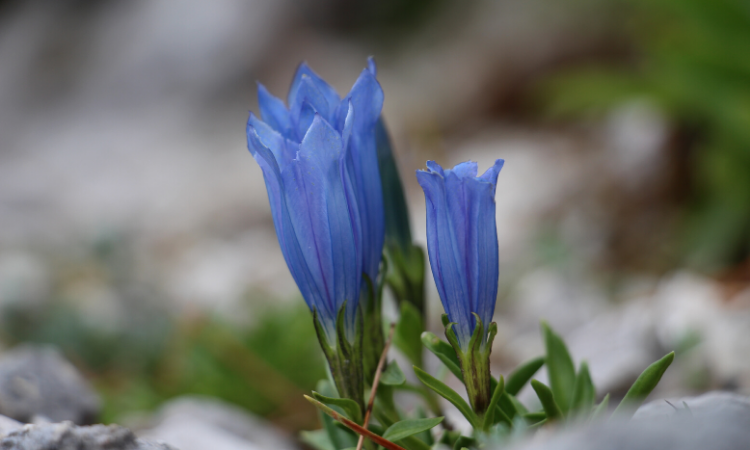 Comments Off on (CANCELLED) The Schachen: A Secret Garden Nestled in the Bavarian Alps
Lecture, TBG Adult Education

In 1901, the Munich Botanic Garden went out on a whim and up a mountain to create The Schachen Alpine Garden. The garden, located in the Wetterstein Mountains 1,850 metres above sea level, is open for a mere four months of the year, and is accessible by foot only after a three to four hour hike. This may seem like too much bother, but visitors claim that sore feet and achy knees are a small price to pay for the floristic splendour of the garden.

The Schachen Alpine Garden contains a diverse and ever-growing collection of alpine plants from around the world. Specimens come from Europe, the Carpathians, the Caucasus, Himalayas, the Arctic, and North America, South Africa, New Zealand and Patagonia. The cool, moist summers are particularly suited for the cultivation of plants from the summer monsoon areas of the Himalayas, with Meconopsis and Primula plants being the main attractions for visitors in July.

Jenny grew up on the Zambian Copperbelt in Africa, and was interested in nature and plants from an early age. There were no plant nurseries where she lived, so everything in her parents’ garden came from seed or cuttings.

Jenny qualified as a horticulturist in Cape Town, South Africa, in the early 80s, and left soon after to explore the landscaped gardens of the United Kingdom and Europe. For two years, she worked at the Royal Botanic Garden Kew. Here, she met her husband and moved to Germany with him in 1990.

In 1992, she started work in the Rock Garden (Alpinum) of the Munich Botanic Garden, and developed a fascination for alpine plants. Now, 27 years later, she is the supervisor of the alpine propagation unit and of the Schachen Alpine Garden. Last summer Jenny celebrated her 26th season in this garden.

Jenny loves to travel. She has completed eight seed-collecting expeditions to Lesotho, a country completely encircled by the Republic of South Africa, but separated from it by forbidding mountain ranges, and one such expedition to Georgia. She also travels extensively as a speaker, sharing her passion for alpine plants and environments across Europe and now in North America.

View all posts by Communication Department →