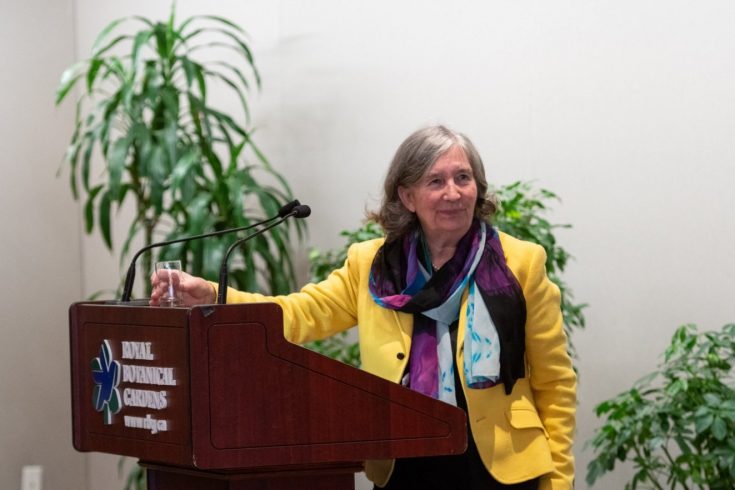 “Forests are forever!” That was the title – and the clarion call – of Diana Beresford-Kroeger’s moving speech to a capacity crowd at the Royal Botanical Gardens in Burlington, March 7. Presented by Adventure Canada and the Bruce Trail Conservancy, the occasion was a rare opportunity to hear the author, activist, scientist speak in an intimate – and contextual – venue.

Beresford-Kroeger held 250 guests spellbound for well over an hour as she spun a tale, entirely without notes, that wound from her childhood in Ireland, to her professional work in the halls of academe, to the state of the world at large. Following her talk, she took questions from the enthusiastic audience, addressing topics as diverse and as pressing as carbon offset programs, emerald ash borer, and more.

Later, she augmented her understanding of plants, trees, and forests with extensive study in the natural sciences, and has gone on to be a world-renowned expert on trees and gardens. Yet, Beresford-Kroeger’s outlook remains inflected with the wisdom of the ancient teachings.

In keeping with her theme, Bersesford-Kroeger focused on the boreal forest. The crown jewel of Canada’s remaining woodlands, the boreal is also a bulwark against climate change, and essential to innumerable species of birds, fish, and mammals.

Equal parts intellect and emotion, Beresford-Kroeger’s talk added the essential component of action: her ambitious Biopllan. Its key element is simple: commit to planting one native tree per year for the next six years, “so that forests will be planted, the seas will have fish and marine life, the air will have more oxygen and less carbon dioxide”

It’s a message that no one can argue with. And judging by the lineup of fans who purchased her books, enjoying a cheery chit-chat with Diana as they had them signed, it’s a message her eager listeners are keen to bring home.

Diana Beresford-Kroeger will return to Ireland to share her inspiriting insights as a special guest aboard the Ocean Endeavour for Adventure Canada’s Ireland Circumnavigation, June 9-20, 2019. To join the trip or for more information, CLICK HERE 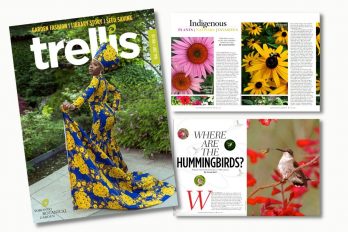 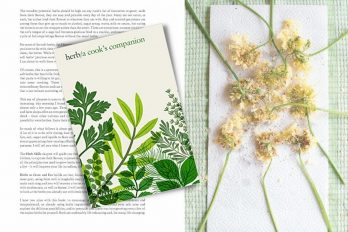 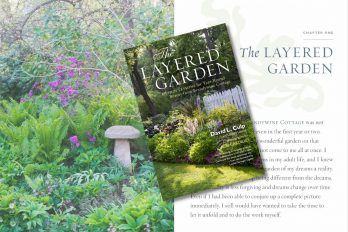