There is no doubt. Toronto’s ravines are under siege by invasive trees and ground plants. If we don’t take action now, our urban native woodlands will lose their biodiverse resiliency within a few decades. The ravines will be reduced to sterile areas with only a few species reproducing themselves instead of the wide variety of native plants that have historically regenerated themselves.

Results of the 40-year Toronto Ravines Revitalization Study (TRRS) released at the third annual Ravines Symposium hosted by the Toronto Botanical Garden confirm that the natural state of the ravines has deteriorated rapidly since a similar study was undertaken in 1977. At that time 10 per cent of the tree canopy was made up of invasive trees, in particular Norway Maples, compared to 40 per cent today. As well, invasive ground plants such as Japanese Knotweed, Dog Strangling Vine and Mustard Garlic are rampant, found in more than 95 per cent of the forest floor surveyed by the researchers.

Invasive species not only take up space, they “toxify” the soil, “out-shade” native species and “out-compete for growth” creating an environment hostile to native species, according to Eric Davies, a University of Toronto PhD student who led the study.

The study was undertaken by a coalition of University of Toronto, Forestry Faculty, City of Toronto, Toronto and Region Conservation Authority, ratepayers groups and interested individuals. Three of its co-authors – Angi Dong, Paul Scrivener and Catherine Berka – presented the findings to the symposium. Recommendations include starting restoration projects in the inner ravines most immediately threatened. This should include such remedial actions as native tree re-seeding and removing invasives. But restoration must begin now if the ravines are to be saved as fundamentally natural areas, the first stated principle of the Toronto Ravine Strategy, adopted by City Council in 2017.

The establishment of a Toronto Ravines and Natural Areas Conservancy to steer the long-term combined university/city/community effort was also recommended to restore the ecological integrity and enjoyment of our natural ravines.

Informing the public and finding the money to go forward are essential.

Catherine Berka pointed out that the study has been done and it’s time to get on with it. “We fall short on implementation and asking for money.”

She cited the example of a New York City joint project of its Natural Areas Conservancy and New York City Parks which has been adapted by many cities in the USA and Europe. It instituted a $385 million 25-year investment in a joint project to manage 3,000 hectares of urban forest and has already planted 500,000 trees. “To make forestry a resource on a par with other cultural amenities is the NYC goal,” she said. “It would be mind-blowing if we could do the same. We have more than double the amount of natural area so a $500 million commitment would be a good start.

“If we band together we can get this done. Our costs will increase over the decades if we don’t do something.”

The TBG, with a natural ravine (Wilket Creek) running through it, has a major stake in the future of the city’s ravine system. As Garden Director, Harry Jongerden put it: “We are excited by the opportunity to partner with conservation-minded agencies and organizations to restore our ravine and beyond. Enhanced biodiversity is key to our health in Toronto and to the health of the planet.”

Jane Welsh, project manager, Planning Division, City of Toronto, said the city is “continuing the conversation” and that its advisory committee is redrafting the 2017 ravine strategy and will be reporting to Council probably around June 2019. “It will take all of this to make it happen,” she said. 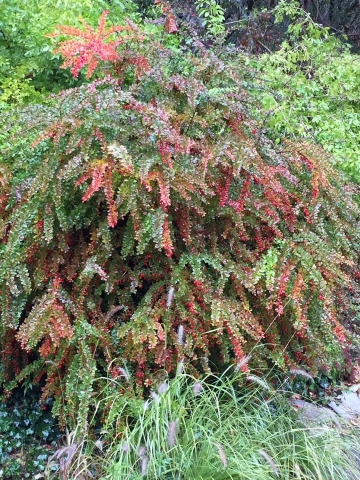 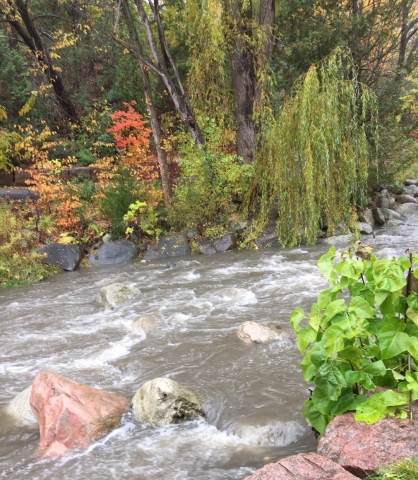 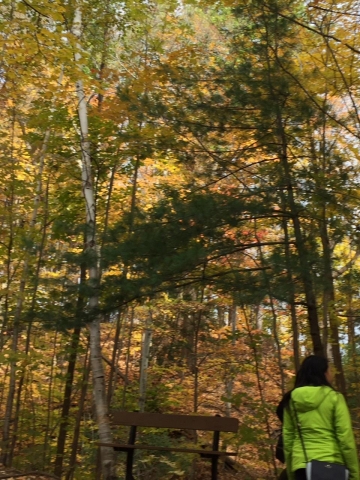 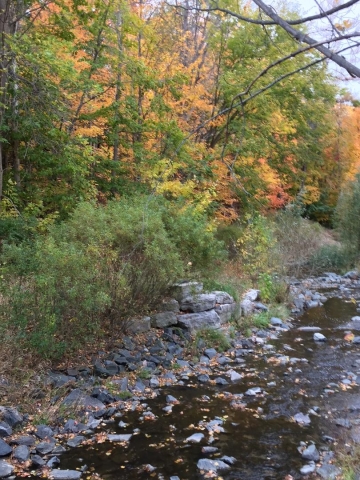 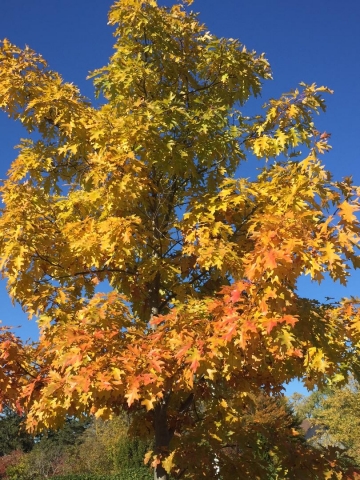 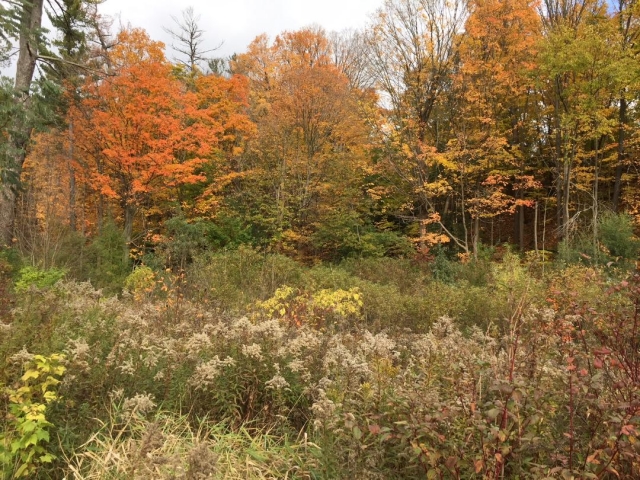 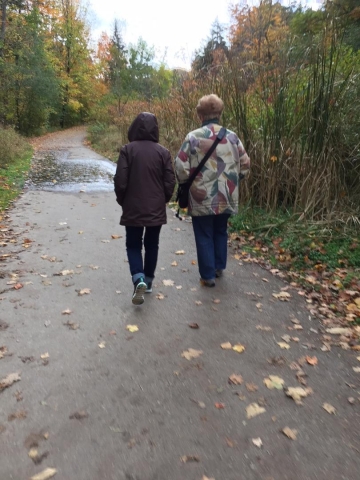 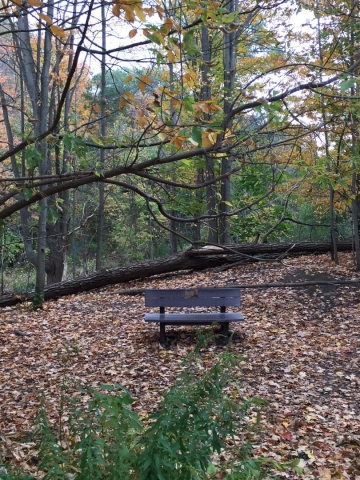 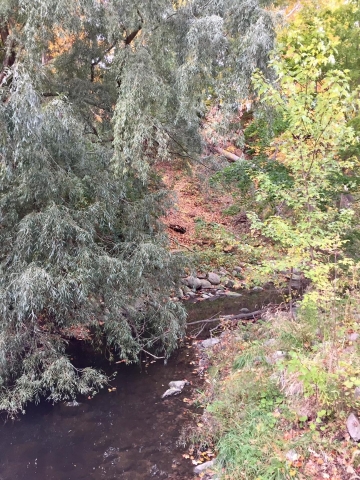 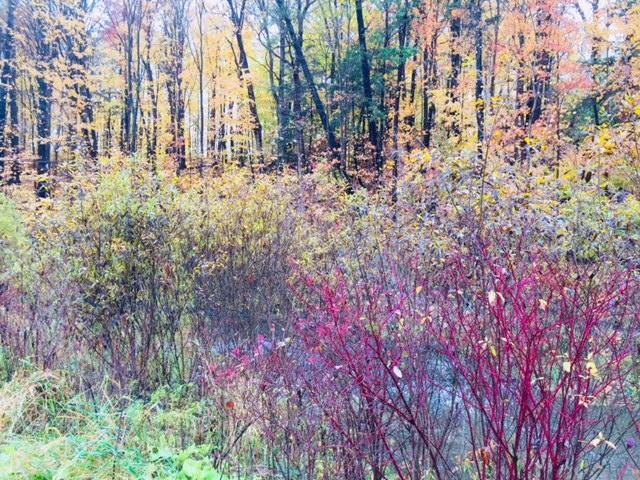 Twining: Coiling or spiraling around a support (usually another stem) for climbing.* Many plants climb by twining. For example, dog-strangling vine. This one is twining…