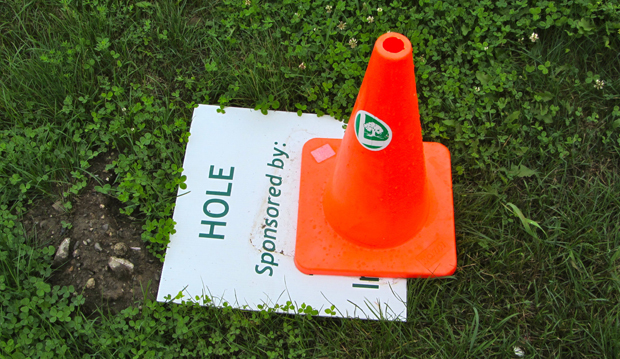 Comments Off on Aldona at Large: It’s An Ill Wind That Blows No Good
Aldona At Large Blog

Last Tuesday, I drove out to Landscape Ontario in Milton to participate in the judging of their Awards of Excellence, the winners of which will be announced at the upcoming October Expo for the trade. I was there to look at entries in various categories submitted by nurseries and garden centres across the province. This year, there were nearly twice as many entries as last.  The reason? While many gardeners have moaned about the heat and the drought, the dry, warm spring was good news for Ontario’s nurseries and garden centres. How important is the weather to their business? Last year’s cold, wet start resulted in the worst sales in a quarter-century.

Signs of the Times

Sara Katz spotted the sign seen at the top of my blog. It made me laugh out loud, while the entrepreneur in me wondered, “Hmm. Could we get sponsors for some of the potholes in that unimproved lower section of the parking lot?” And while at Landscape Ontario, we checked out the trial beds, which, due to the heat and a problem with the irrigation system, aren’t as lush as last year’s, with shorter, less floriferous plants.

And is it just me, or have you noticed that the squirrels seem smaller and leaner this summer, too? Speaking of wild animals, I hired Norm the Trapper to sort out the raccoons living in the wooden ceiling of my garage. Here’s what happened.

Me: “Well, at dusk, several young raccoons emerge from my garage and follow each other around my garden, nose to tail. In the night, they dig for grubs, knock over my watering cans, and wash their paws in my birdbath.”

Norm: “What you have in your roof are the raccoon equivalent of frat boys. Their mom has cut them loose, so they carouse all night, then slouch back into your garage to sleep it off. The good news is that they’re lazy, and will look for the easiest option. Our job is to make it too hard for them to get up into that ceiling, because then they’ll give up and go to one their many other hideouts.”

So Norm erected the contraption you see above (his “best trap”), which allows the raccoons to get out but not back in.

Norm: “After a couple of days, put these bricks against the garage door and check them every day to see if they move them. It may take up to a week for the raccoons to give up, so don’t call me before then. However, if you see anything unusual, give me a call.”

Yikes. For a few days, the bricks were moved. Lately, they’ve stayed put and nothing untoward has happened. Norm is coming back in a couple of weeks to remove the trap and shore up a few places where the raccoons might be able to get in. And hopefully, that will be that. Last week, the TBG participated at the Urban Agriculture Summit at Ryerson University. Here, Director of Education Liz Hood and Assistant Stefan Weber stand in our booth—the nicest looking one there (the flowers come from our gardens, and were arranged by Head Gardener Sandra Pella). Sandra and I took over in the afternoon, and made interesting connections with delegates from as far away as Mexico and Australia.

We love to get out and spread the good word about the TBG. And speaking of “good word,” you can look for us on Sunday, September 23 at Word on the Street.

Sadly, our concert season ends this Thursday, so catch the Sarv Ensemble at 7 p.m. Despite some iffy weather, we’ve heard marvelous music with free admission for all, made possible by the generous support of the Edwards Charitable Foundation.

Here are a couple of photos from the last two concerts. Last week after the “Taste of the Garden: China” event, I’m told that Chinese musican George Gao gave an absolutely mesmerizing performance. Unfortunately, I was holding down the fort at the Urban Agriculture summit and couldn’t get back in time. The previous week, singer Laura Hubert and her excellent backup duo (keyboards and saxophone) entertained us with a medley of delightful, seldom heard vintage jazz and blues standards. Now that concert I did see, and it was terrific. Before Laura’s performance, Assistant Chef George Caracitsos of the St. George’s Golf and Country Club gave us some great ideas for summer fare, featuring produce from our weekly Organic Farmers’ Market. He even showed us how to filet a fish.  This week, it’s Evelyn Gharibian of Hearty Catering, marking the last of the chef’s series for the season. See her demo at 6:30 p.m., right before the concert.

And you can grab a light, inexpensive bite at our Garden Café. Next week, the café goes back to its regular hours of 10 a.m. to 4 p.m., seven days a week.

Please note, however, that our weekly Organic Farmers’ Market will continue to bring you farm-fresh produce, cheese, baked goods, meats and more every Thursday from 3 to 7 p.m. to October 4.

Things That Make Me Happy I love the vibrant colours of these morning glories that grow through the gravel in my driveway and scramble up the fence. And here’s the walk up to my front porch, where I like to sit, have a drink and do some summer reading. For a while, I turned up my nose at black-eyed Susans. I was experimenting with a specific colour palette and they didn’t fit in—too raucous, snooty snoot snoot. Happily, my garden had other ideas. It is now a madwoman’s breakfast of colour and not in the least bit tasteful. Speaking of taste, taken in small doses, the annual scrum called Taste of the Danforth is fun. That’s because I can just walk up the street, dip my toe in and grab some souvlaki and corn, then beetle home to enjoy them on my front porch. Bliss.

And I hope life has been delicious for you as well. Don’t let the long-faced doomsayers convince you that “summer is over.” There’s plenty of good stuff left. I’ll see you back here in a couple of weeks.

The Edwards Summer Music Series is back… but will be going ONLINE this year with eight FREE intimate concerts showcasing contemporary Canadian talent, all filmed… 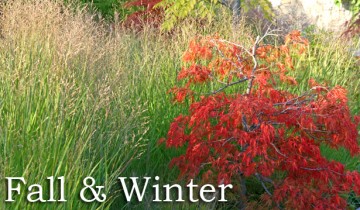 Fall and Winter in the Garden 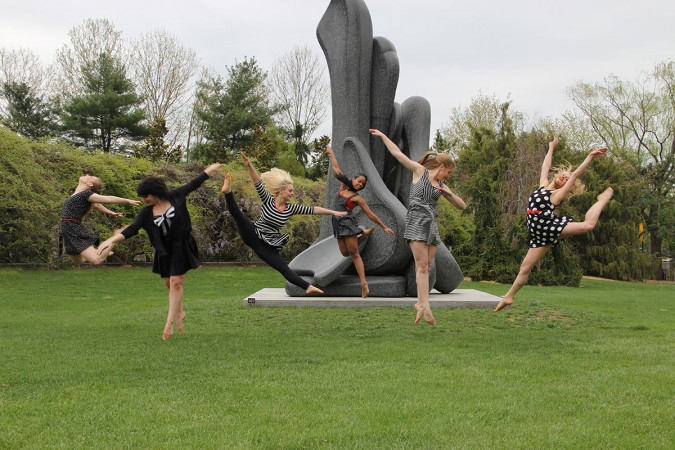 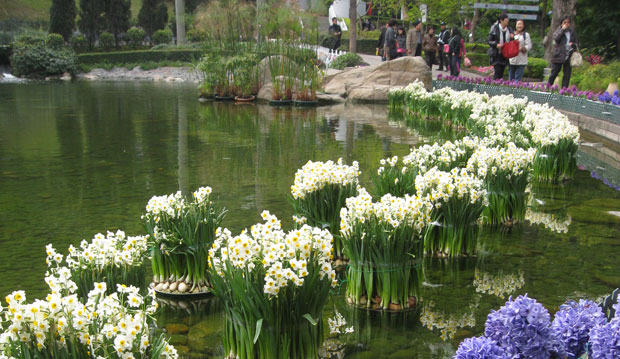 Hong Kong Park is a tranquil oasis surrounded by skyscrapers and the slopes of VictoriaPeak in the neighbourhood of Central. On a stopover between Southeast…

Gardens, OPEN
Daily from dawn until dusk, Admission is FREE